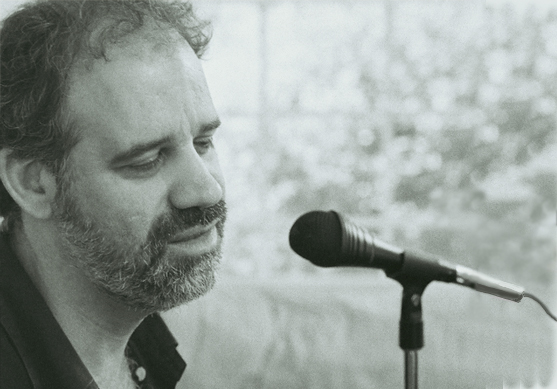 Clifford Bernier’s manuscript, The Silent Art, won the 2010 Gival Press Poetry Award and was published in October 2011. It has been nominated for a Pushcart Prize, the 2011 Foreword Review Book of the Year Award for Poetry, and the 2012 VCU Levis Reading Prize for Poetry.

Clifford Bernier is also the author of two poetry chapbooks, Earth Suite, The Montserrat Review’s Best Chapbook Summer 2010 and recently nominated for a Library of Virginia award, available from Finishing Line Press; and Dark Berries, one of The Montserrat Review’s Best Books for Spring Reading 2010, available from Pudding House Publications. In January 2010 he appeared on the National Public Radio show, “The Poet and the Poem from the Library of Congress.” He has published in the Potomac Review, the Baltimore Review, the online journals Notjustair and Innisfree, and elsewhere, and is featured on a CD of poetry duets, Poetry in Black and White, as well as on two jazzpoetry CDs, Live at IOTA Club and Cafe and Live at Bistro Europa. He is anthologized in poem, home, an anthology of “Ars Poetica.” Mr. Bernier has been featured in readings in San Francisco, Seattle, Buffalo, Philadelphia, Baltimore, and the Washington, DC area, including the Library of Congress, the Arts Club of Washington, George Washington University (where he is a member of the Washington Writer’s Collection) and the Writer’s Center. He has been a reader for the Washington Prize and a judge for the National Endowment for the Arts’ Poetry Out Loud recitation contest. He has been nominated for two Pushcart Prizes and a Best of the Net Award.